These bizarre upbringing tips used to be the norm..

The more research we do on our (mental) health, the clearer it becomes that certain foods or parenting styles simply are not very useful. Centuries ago, however, things - with the best intentions - were still being done which are terrifying now.

Sleep well darling
Charlotte N. Winslow had the golden tip to stop a crying child. She put together a medicine that was put on the market in 1849. Mrs. Winslow's Soothing Syrup immediately became a huge success. Until in 1911 it became clear that its product was effective but detrimentally harmful. The medicine contained alcohol, cannabis, morphine and chloroform. Okay then...

Sturdy hand
Where we are now encouraged to cuddle and kiss our children as much as possible, it used to be different. Psychologist John Watson wrote in 1924 his book 'Psychological Care of Infant and Child', in which he stressed children should not be given affection "Do not cuddle or kiss your child and do not let it sit on your lap. If you really need to, kiss them on the forehead." At that time it was thought that by touching or kissing a child, bacteria would be transferred, and that children could get all kinds of infectious diseases.

Extreme swaddling
A few years earlier (okay, in the Middle Ages) it was a custom to swaddle children as tightly as possible. Not only newborn babies and not only during sleep, but also toddlers - always. The reason for this was clear: babies were so tightly compacted that they could not move or could not go for a walk. So you could leave it somewhere quiet, without having to pay attention to it. 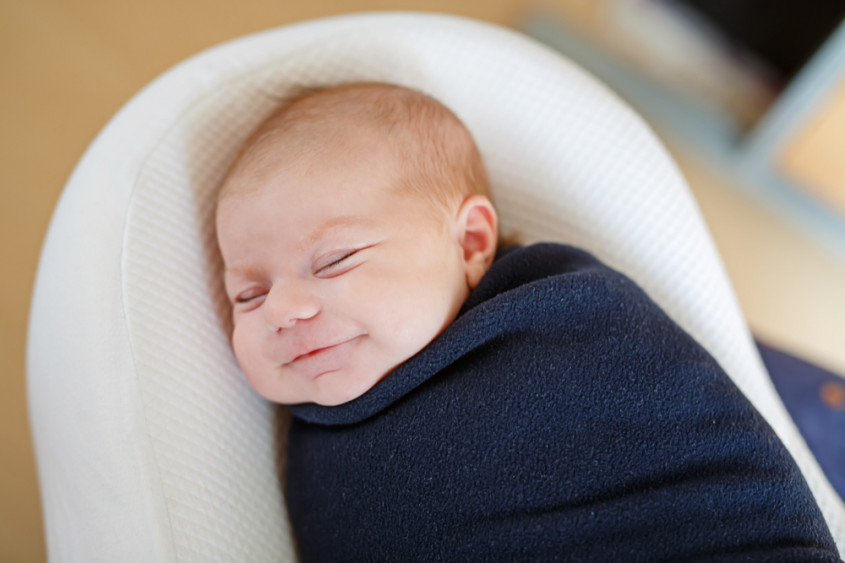 Marinate!
Ezekiel wrote in the Bible how babies were brined after birth to make their skin stronger. This is what happens with salted meat. At that time it was believed that - by smearing the skin of the baby with salt - it became extra strong and would provide good protection for the organs.

Wetnursing
Did you not feel like breastfeeding your baby yourself? No problem! In the 18th century - when bottle-feeding did not yet exist - in Paris it was quite normal to have your child fed by another mother. Three out of four babies were sent to the countryside around 1780 to be fed by another woman.

What weird times to be alive!

Coach Rose: Understanding is half the work

5 signs that your child is spoiled