These are the craziest baby names we have ever heard

Last year a mother in Wales got a wakeup call: the court ruled that she was not allowed to call her daughter 'Cyanide'. She thought it was a 'beautiful name', the judge thought it would harm the child. And if you think that is a bizarre name, wait until you read the others we've found.

Chow Tow
The Malaysian government ruled in 2006 that it is not okay to call your child 'Chow Tow'. After all, this translates into 'stinking head'. Furthermore, 'Sor Chai' (insane), 'Khiow' (humpback) and 'Ah Chwar' (snake) are not allowed. Colors, fruit, vegetables and animals are also rejected.

Anus
A Swedish couple submitted this proposal to the court. They had to explicitly request permission to name their child Anus, as it is not on the list of 7,000 possible names. The judge, however, immediately rejected the proposal, just like Monkey and Pluto.

@
In China the symbol '@' is pronounced 'ai-ta', which is very similar to the sentence 'love him'. The judge, however, realized what this child would experience in these digital times and did not give the parents permission.

Match
In New Zealand, a list of 77 banned names was released in 2013, presumably because they were often submitted. For example, "King" and "Princess" are forbidden, just like Lucifer and Queen Victoria.

Facebook
In the state of Sonora in Mexico, the government was faced with a series of bizarre names, after which they also released a list of prohibited options. "These denigrating, negative, meaningless or discriminating names are forbidden, to protect the children from bullying at school," he said. On the list: Facebook, Burger King, Hitler, Robocop and Alien. 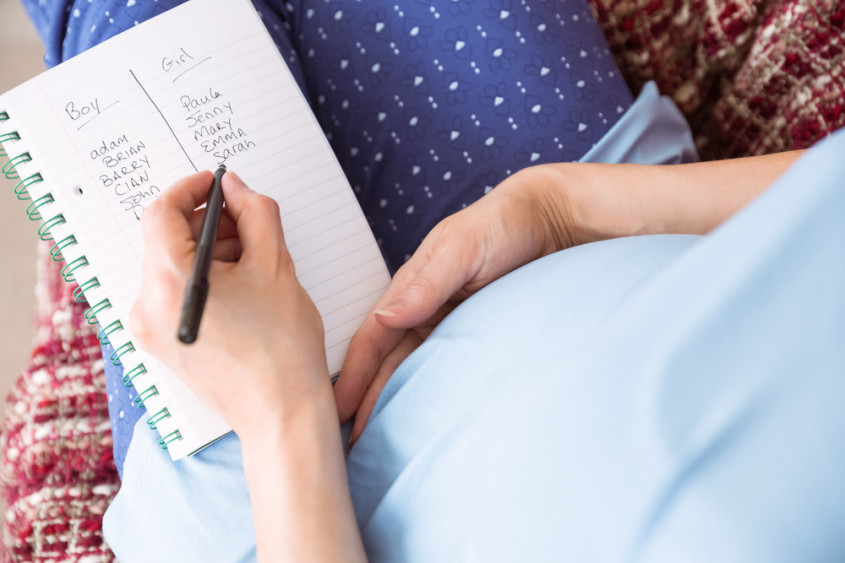 Talula Does The Hula From Hawaii
Do not ask us how much the parents of this girl had drunk when they went to name her, but the official saw no problem. When she was nine, however, she herself went to court with a lawyer to change her name. She said she was bullied at school and told everyone that her name was "K". In 2008 she received permission from the judge.

III
Pronounced as 'three'. The Californian judge, however, ruled that this is a symbol, and that it can not be used as a name.

Venerdi
These Italian parents were clearly fans of Robinson Crusoe and chose the Italian word for 'Friday' as their name. The judge found that the boy was going to be the victim of bullying and ordered them to call him Gregorio, the saint who is honored on his birthday.

Brfxxccxxmnpcccclllmmnprxvclmnckssqlbb11116
A protest action, so you can still call this name the best. After all, the boy's parents had not yet registered him by his fifth birthday, which got them a hefty fine. In protest, they submitted the above name in 1996, which they say you should pronounce as 'Albin'. You will not be surprised that the judge rejected this and the fine remained valid. IKEA and Metallica are also prohibited in Sweden.

From Joren to Freya: the 30 nicest Scandinavian names

These are the most popular names in different countries