We were pregnant at the same time. My nice colleague and I. We have long tried not to become friends. After all, we wanted to keep our contact strictly business. But when we found out on the exact same day that we were pregnant, we became friends. Our sons came along with just two weeks between them...

Social desirability
"Mom! When can I go to Tom's again? That's the question I get nearly every day from Jack. They hug each other when it suits them. Tom is a big hug, but Jack does not always want a lot of it. And he is very clear about that. Toddlers do not yet understand social graces. If you do not feel like playing, just say so if you're a toddler!

Drinking coffee
We had already thought of it, my girlfriend and I. Our sons would become each other's best friends. And as a mother you can think things nice, but Jack really does not play well with every child he meets. He has two best friends and he is fine with that. Coincidentally the son of my girlfriend is one of them. Children seem to have their preferences from the age of three. Walking together, touching each other, laughing at each other's jokes and constantly wanting to be around each other. Friendships provide self-confidence and are important for a child's social skills. For us as mothers, of course, it's extra fun to have the kids play with each other, because on such a morning we can enjoy a coffee together. Last but not least, my little angel said to me, "Go and enjoy your coffee" when I pointed out that he was not allowed to throw cars at his friend. 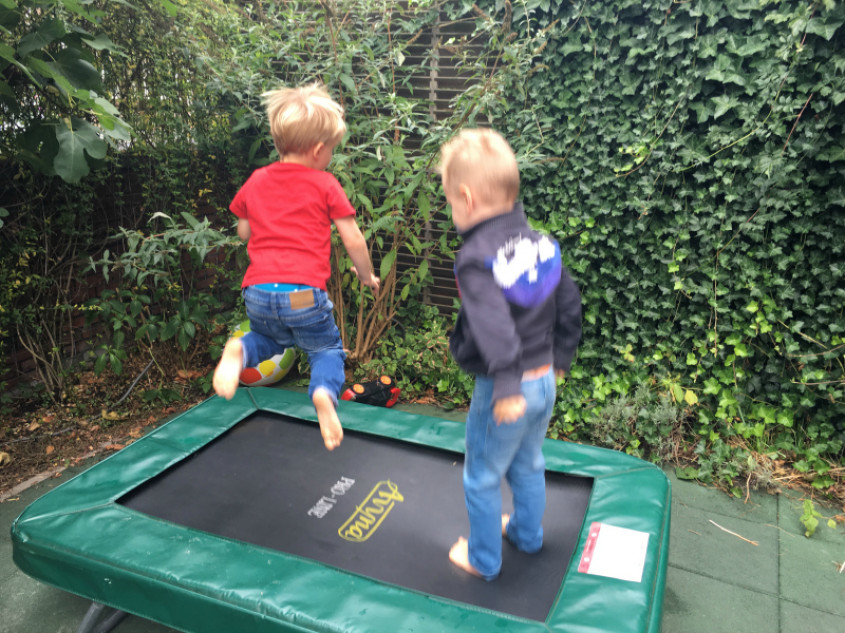 So he's made a new friend and so have I. What's not to love?

How do you stay friends when one of you becomes a mother?

When you realize that your little one is really getting big ...