Teenagers smuggle their baby out of hospital

Two Australian teenagers abducted their own baby from a Sydney hospital, because they feared they could not keep the child because of their age. The father is fourteen years old and the mother is fifteen years old.

The youngsters smuggled the three-day-old child under a blanket out of the hospital. Then they bought camping gear and pulled into the wilderness to escape the authorities. 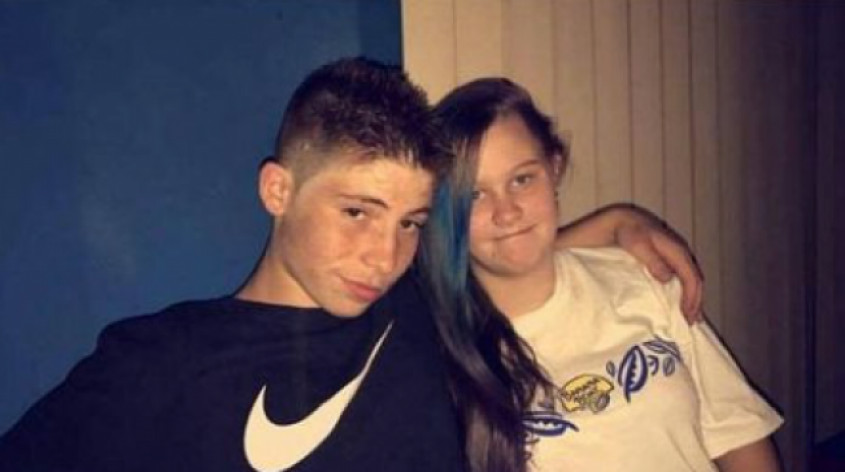 The young people were found at the side of the road after sixteen hours. Their child turned out to be unharmed. The police have already reported that the teens are not being prosecuted. The mother claimed that they simply didn't want to be separated from their baby.

Do we find newborn babies beautiful or not?
Lesbian couple pregnant at the same time from the same donor

Rose Coach: reflections on life after an attack

British experts try to incentivise mothers to breastfeed their children