Tennis star Serena Williams appeared pregnant and naked on the cover of the August issue of Vanity Fair in 2017. The multiple Grand Slam winner was completely exposed in the magazine. But she is not the first to do that.

In the interview she said she planned to be back on the job in January 2018.

More famous pregnant women naked on the cover
The tennis player is not the first known woman who was heavily pregnant on the cover. Many went before her. Here is a selection: 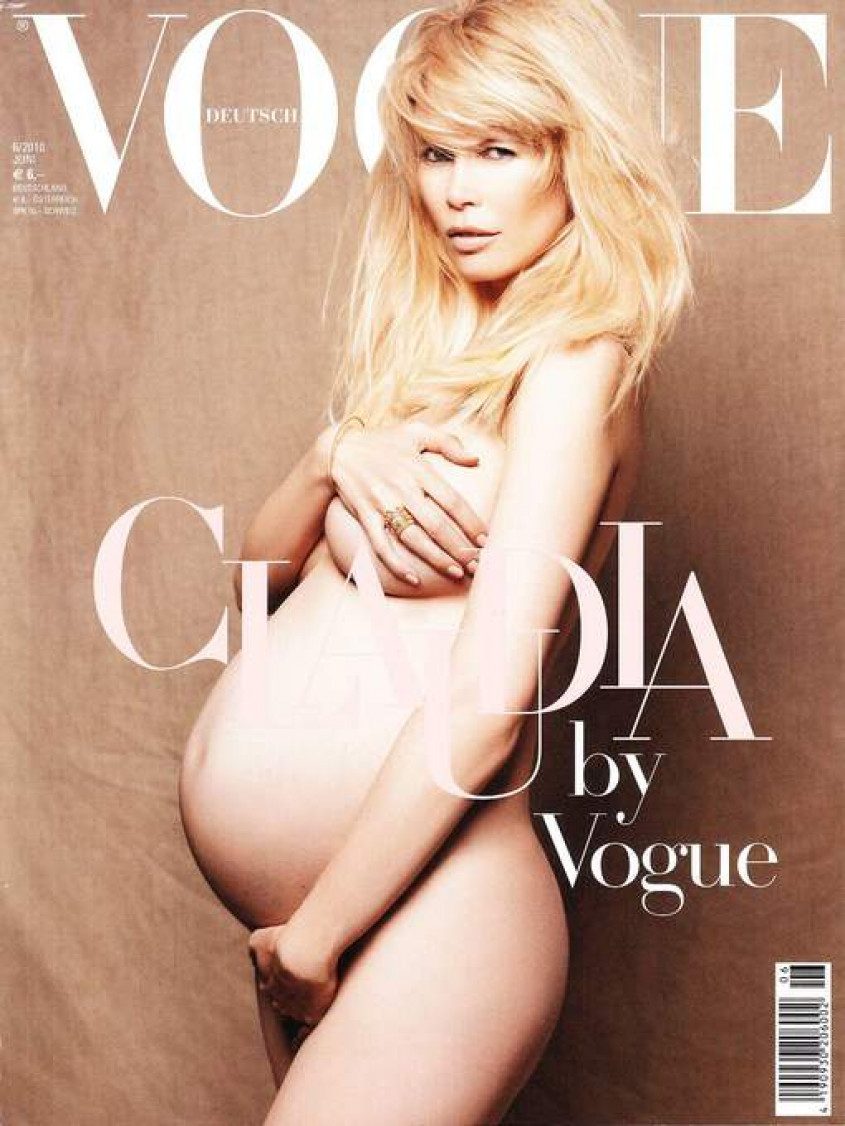 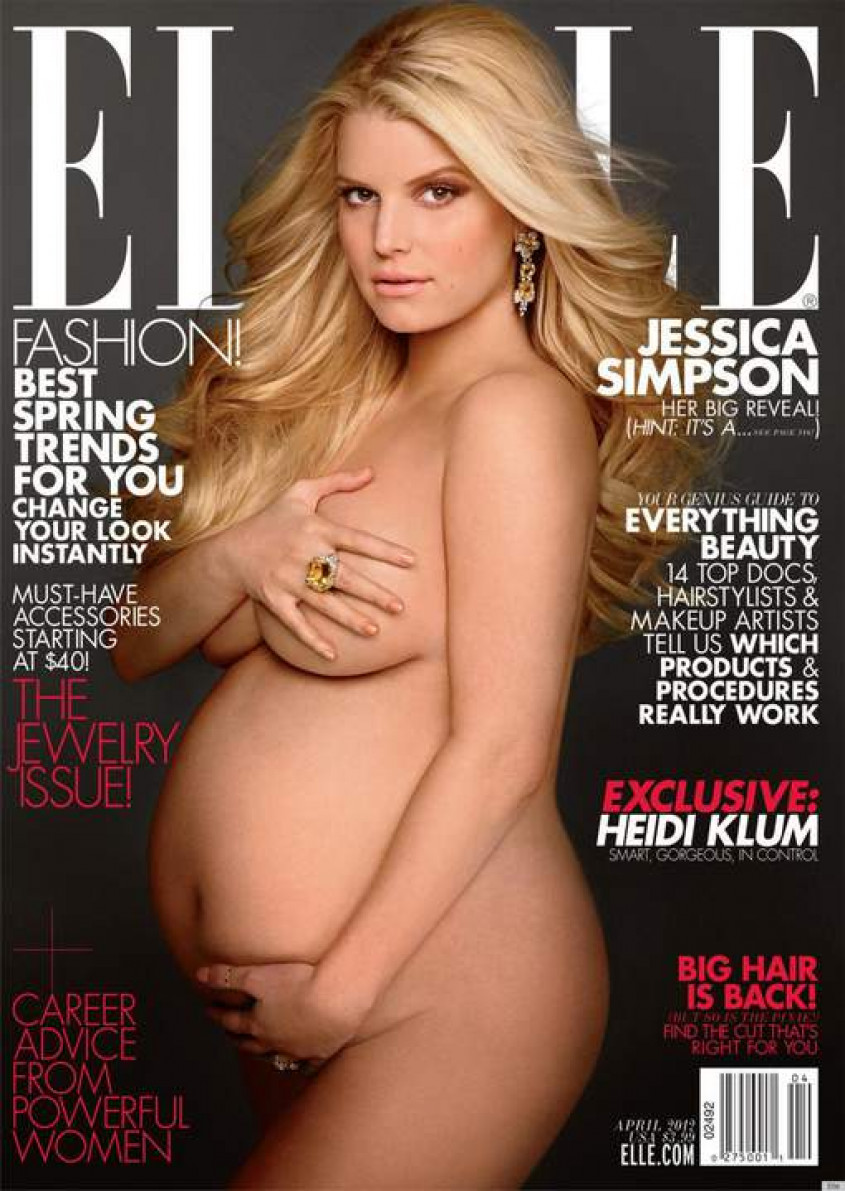 When are children too old to see you naked?
Birth photo on Facebook removed. Right or wrong?

You must do this after a positive pregnancy test