You've probably seen it on Facebook: parents who give their children (often teenagers) a punishment online by depicting them with a cardboard that says what they have done. Those children are embarrassed, of course, but parents hope that they've learned their lesson. Parents with young children are now doing the same, and it's hilarious and cute.

Babies and young children can not really do things that make you very angry, but they can do things that can irritate you immensely. Now a number of parents have placed photos online where their child holds a cardboard with their 'naughty' act: 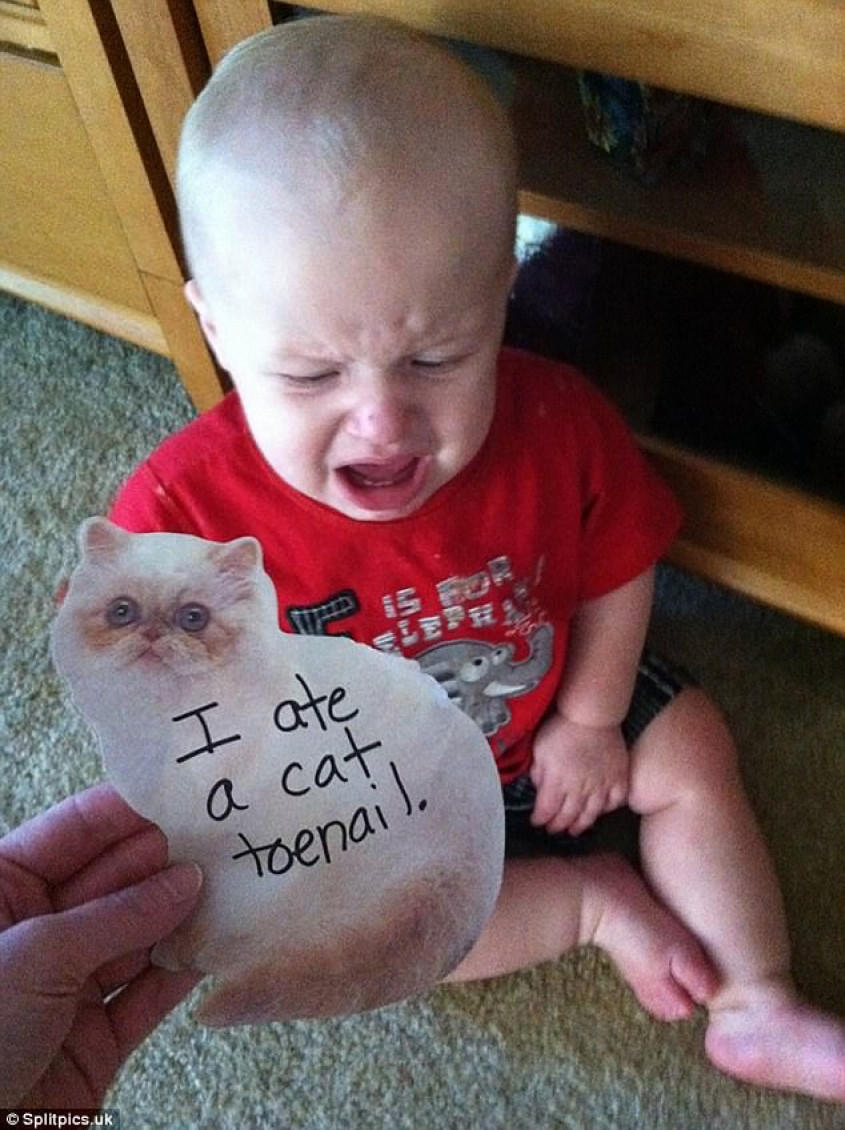 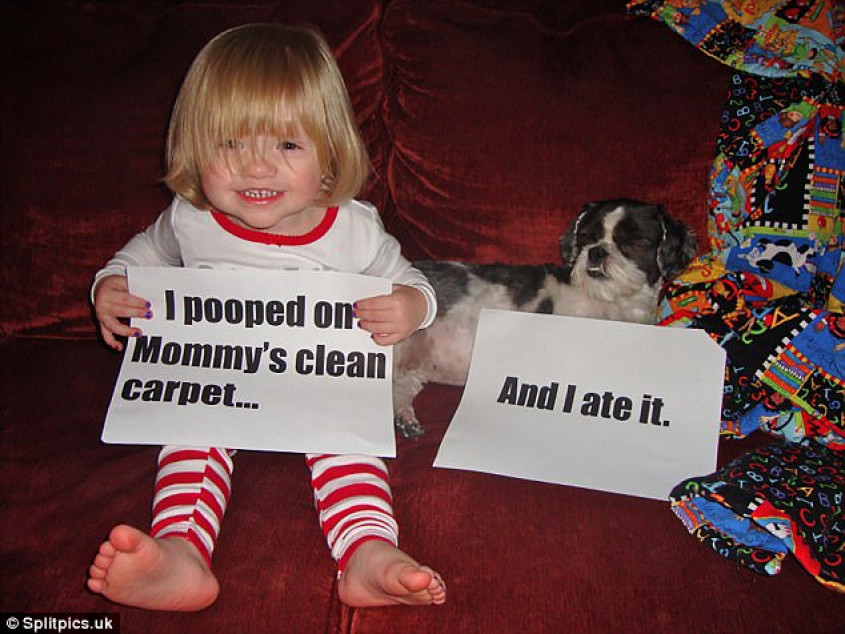 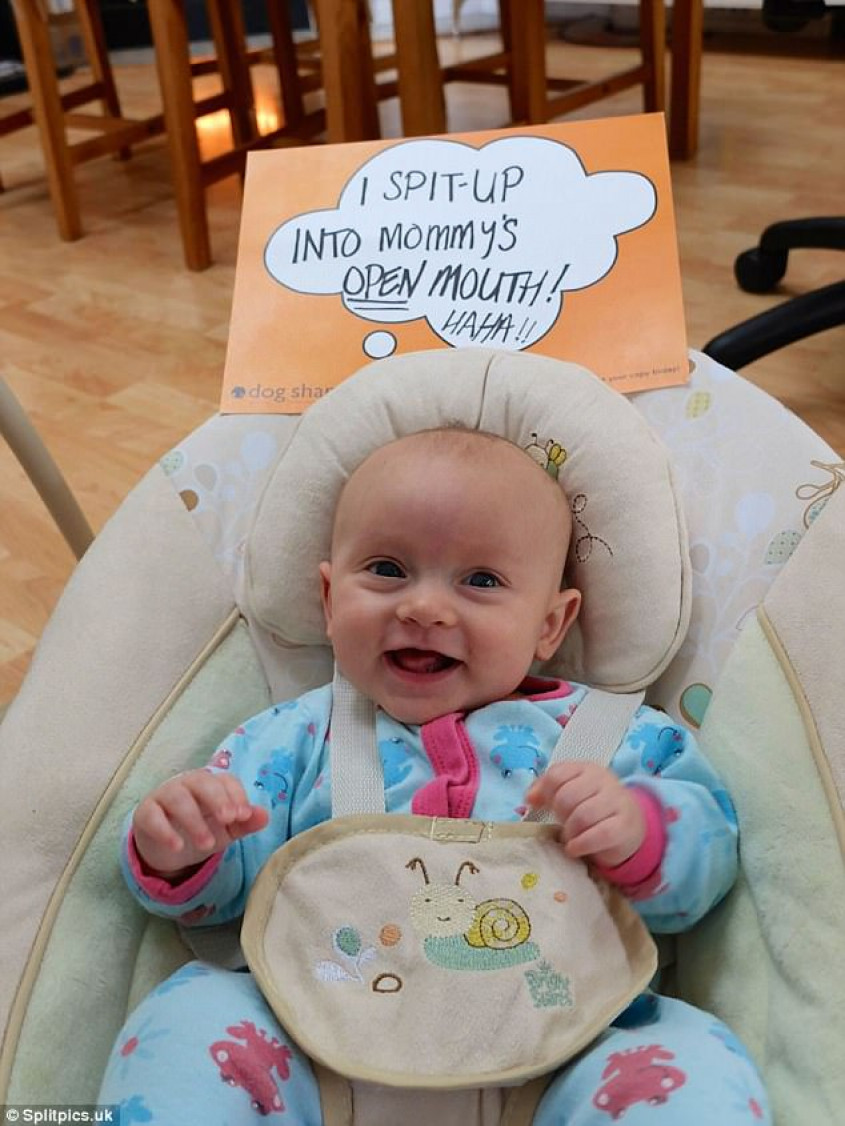 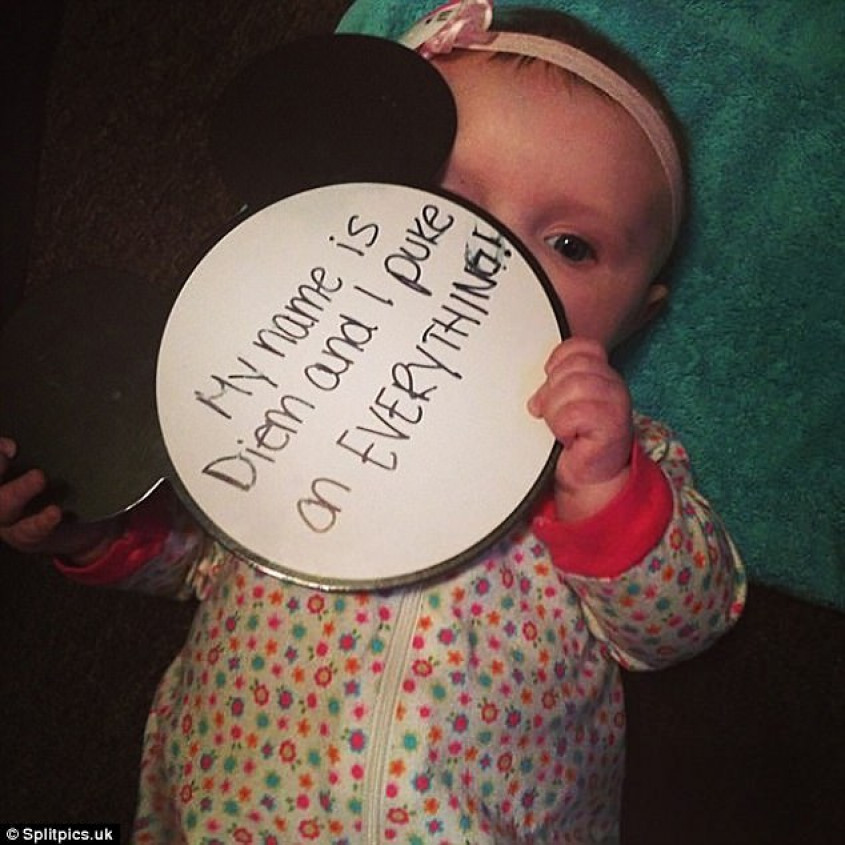 Newborn babies that seem much older than they actually are