If your child has a language development disorder ...

Not every child develops at the same speed and  in some children language development simply gets started later. But what if this really takes a long time and does it really need extra help? Today we'll write a little more about that.

About 5% of the population has a language development disorder. This means that this group has difficulty acquiring information from language and in speaking language. This relates to the mother tongue and not the learning of a second language.

It is a tricky disorder because it can not be seen on the outside. Moreover, it is sometimes confused with hearing impairment, autism, or a speech problem such as stuttering. However, language development disorder is an isolated problem.

How do you recognize a language development disorder?
It is difficult to give an unambiguous answer. This has to do with the fact that each child develops differently and that these disorders differ from case to case.

What one at a certain age can do says nothing about what another child should be able to do. Yet there are a number of points that you may recognise. 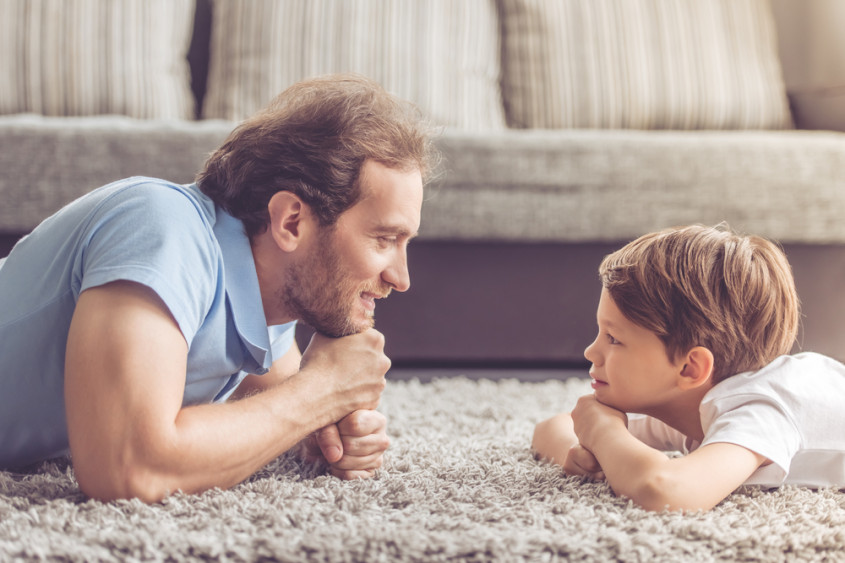 Now, as far as I am concerned, these are quite general problems and it is also unclear which age category is involved. So if you have the impression that your toddler, toddler or toddler meets the above points, speak to your child's doctor as soon as you can.

And what now?
If you suspect that your child may have a language development disorder, speak to a care provider. They can refer you to an audiological center. There tests will be done to see if your child is simply lagging behind a little or really does have a disorder.

In the first seven years a child learns the majority of their language skills. There is therefore the most benefit to be gained if you are early. The sooner a diagnosis is made, the more can be done to help your child, resulting in a more positive result.

The future
If it is clear that your child has a language development disorder, help can be offered by speech therapists and / or language specialists. With the right help, your child can in most cases go to a regular primary school. Some children need extra help longer than other children.

Mother discovers she has two wombs and vaginas
Triplets of 17 months can't yet walk. Mother reacts: 'So what?'