Children who are beaten or shouted at by their parents are more likely to quit early in their education. They would also have more sexual contacts and more readily fight and steal. The children would also grow closer to their peers and further from their parents.

Researchers at The University of Pittsburgh investigated 1,482 adolescents over a nine-year period. The research, published in the scientific journal Child Development, began when the students were in the first grade of high school. The study ended three years after the children had left high school.

The children received a questionnaire asking them about the parenting behavior of their parents. They were asked whether parents shouted at them and whether they were beaten or spanked. The children were also asked about their relationship with peers, their sexual activity and criminal behavior.

According to the researchers, children who said that they were raised in an atmosphere of verbal and / or physical violence lagged behind in terms of their homework and education. Instead, they would find friendships more important. These children would also show more risk behaviory. In girls this is an increased sexual activity and boys would fight and steal more. 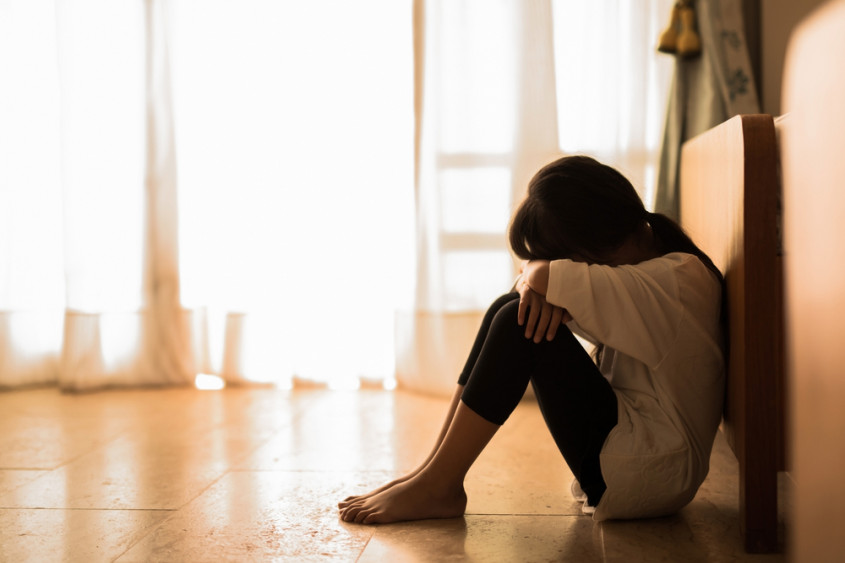 Rules or loving attention? What is the best basis of parenting?
Sometimes just leaving them to get on with it is the best policy

comments (3) Send a thank you message

How you notice your baby going through a growth spurt

Spanked children tend to be more aggressive towards their partners