Can you find what's so special in this photo?

A picture of a newborn boy in Alabama has been widely shared on Facebook. The reason that Dexter Tyler is at the center of interest can be seen in his right hand. In that he holds that which should have prevented him from being born: his mother's coil. "Mirena fail", posted his mother Lucy Hellein to the image.

The Fort Mitchell woman received contraceptive in August last year. It was her third contraceptive coil, and the first two worked well, but this one...not so much.

Spiral in his hand

Only at the time of birth was the mystery solved. It became a caesarean section, because she had previously been given one for the birth of her daughter. They took a picture of Dexter with the Mirena in his hand. 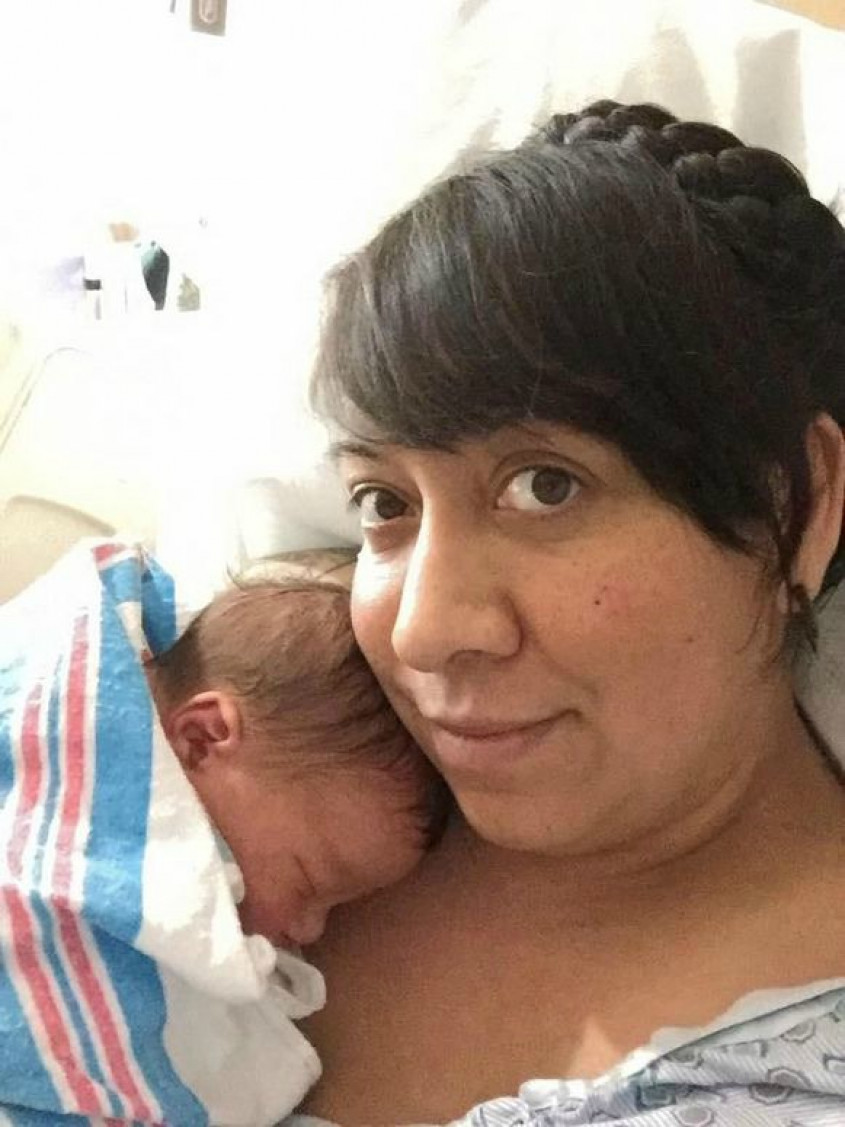 Mom Lucy has said that, although he was not planned, he is a welcome addition to their family. The image has been shared more than 70,000 times on Facebook

Go outside every day, even in the winter!
Beautiful: pictures show how mother delivers her own baby via cesarean section

10 things that not everyone knows about

Crying is for babies