Less than a minute after birth, your child is already undergoing his or her first health check. This is repeated again five and ten minutes later.

This test, called the Apgar test, was devised by Dr. Virginia Apgar in 1952. It is carried out with every child by the midwife, gynecologist or pediatrician who accompanied you during your birth.

What is being tested?
Following the letters of the inventor's surname, the following are tested: 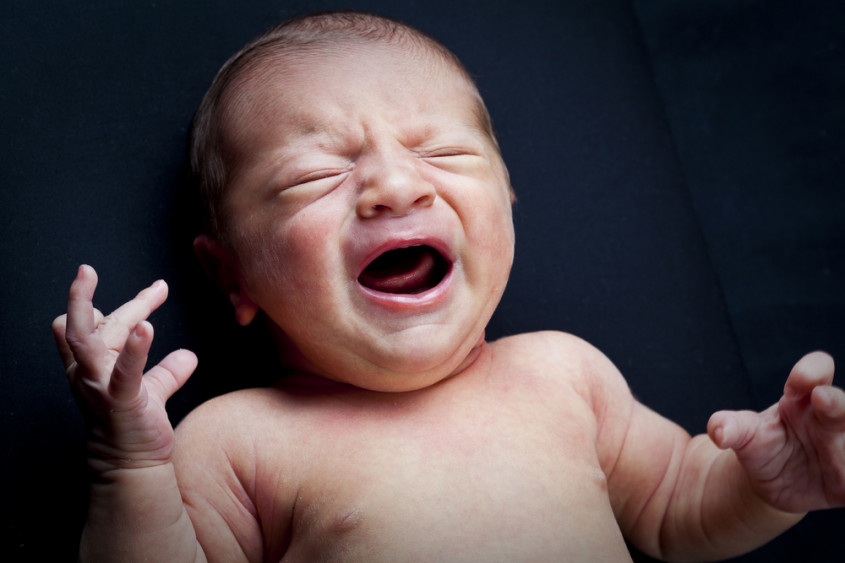 How does that work?
The Apgar test is usually carried out without you noticing it as a newly delivered mother. The health care provider assesses the points above with your baby with a score of 0, 1 or 2. The total is added up and with a score of 7 to 10 your child is doing well, a score of 4 to 6 you can see how the later tests are important and with a score of 0 to 3 direct intervention is required. Usually your baby can be helped a long way with some oxygen.

It is customary for the first Apgar score to be the lowest of all three tests, so your child usually scores better when he or she has been able to rest a little after birth. After all, it is no small affair suddenly coming into the world!

Criticism
The Apgar score is a globally applied way to quickly check whether a child is doing well. Yet there is also criticism of this method, since it can vary per person. One midwife can give a different score to the same child than another obstetrician. The criteria are not hard and fast.

Do you still know the Apgar score of your child(ren)?

Fewer twins being born, all due to IVF
Woman makes statement with belly photo just after birth

comments (5) Send a thank you message

5 of the craziest places to give birth