12-year-old helps deliver her brother and goes viral in the process!

Ah, long live the internet! Because as long as there are sweet, heart-warming, emotional photos and / or stories going viral then it's not all so bad. For example: twelve-year-old Jacee who assisted in the birth of her own little brother, with beautiful photographs of this special moment as a result.

Big sister Jacee was, according to her mother Dede, very interested in everything that had to do with her pregnancy. She had indicated that she would like to be present at the birth so her parents decided to give her the opportunity. According to Dede, the delivery would be part of the upbringing of her teenage daughter. "If she is interested in it and if she has reached a certain age, why not?"

Emotional photos
And so it was: Jacee was present at the birth of her brother and at the moment suprême she was allowed to help the doctor actually bring him into the world. Mother Dede recounts: "The contractions and the pushing were very painful, but the expression on Jacee's face helped me through it very well!"

The photographs have melted hearts around the world, including ours! 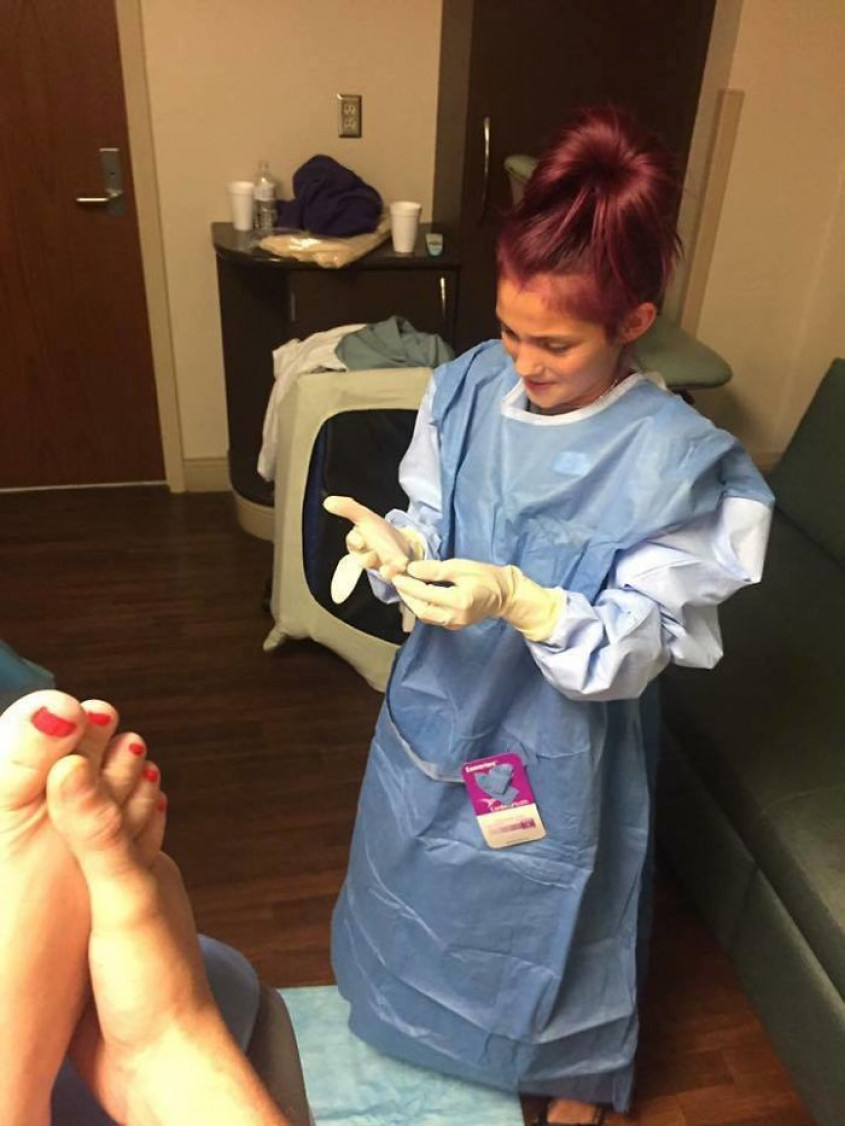 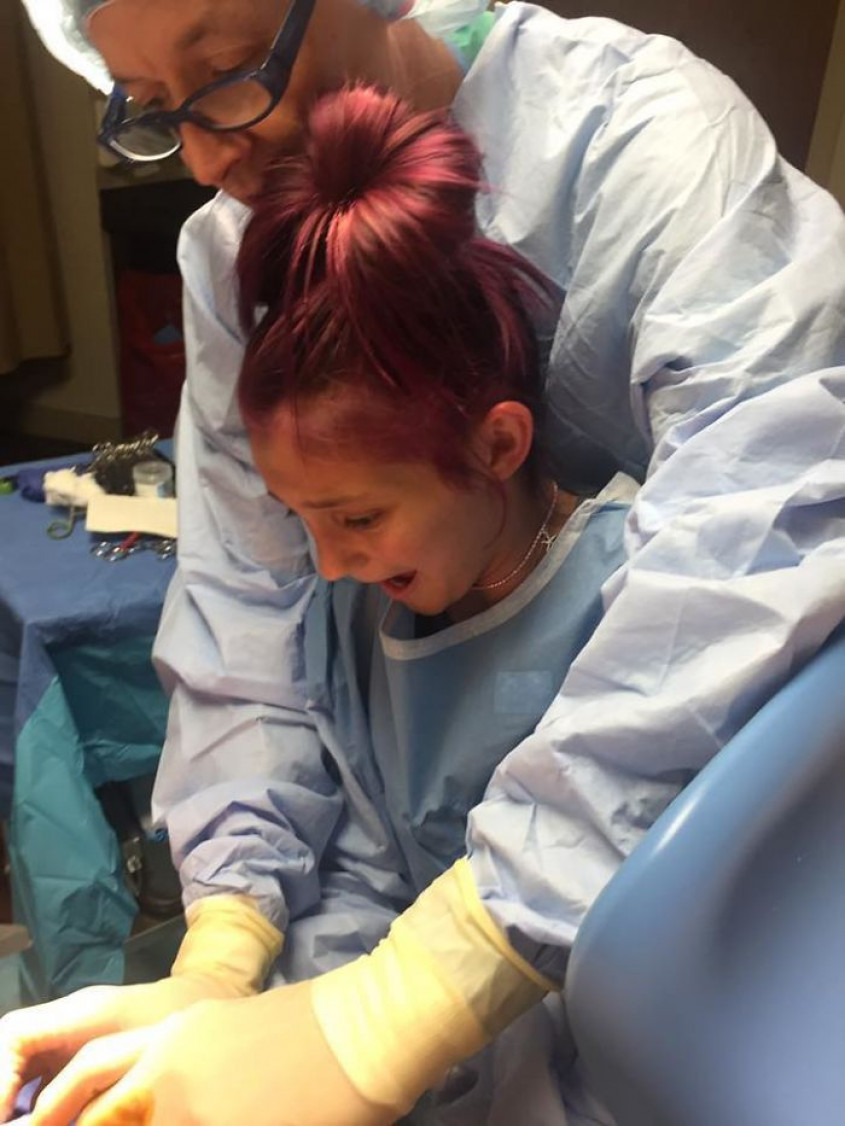 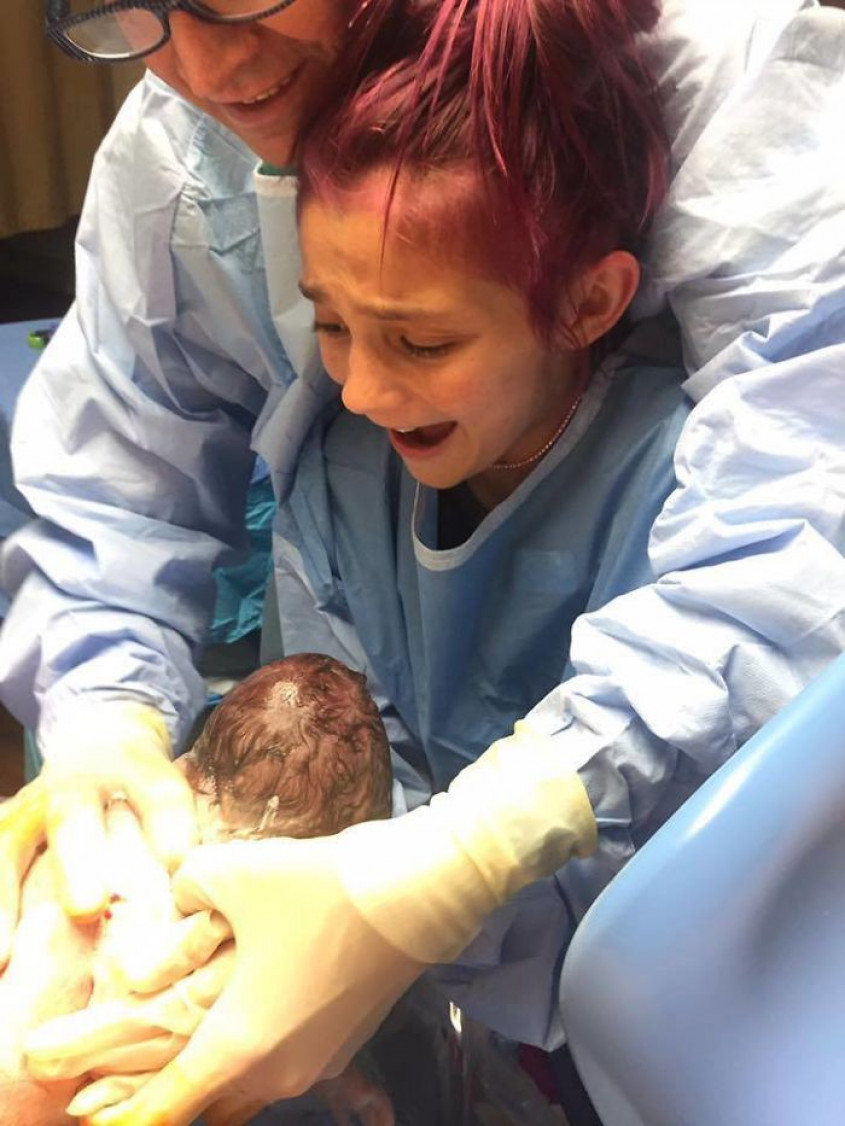 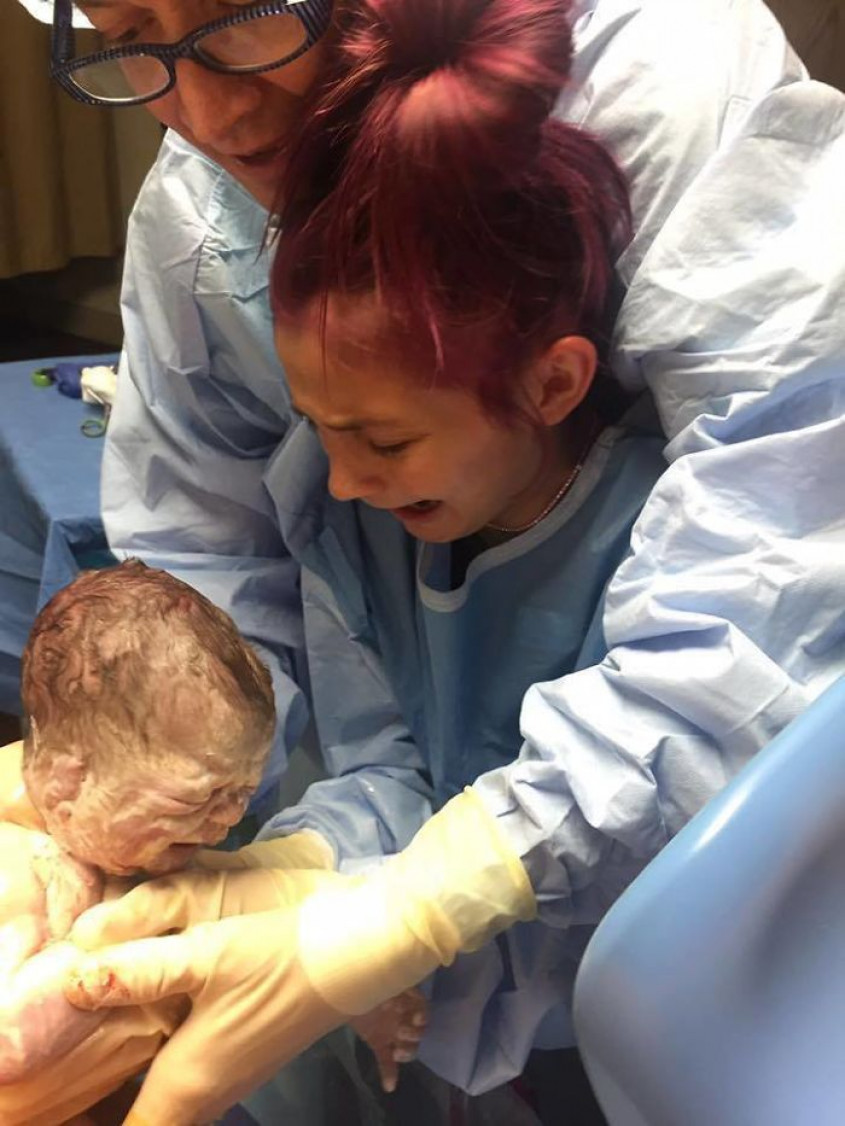 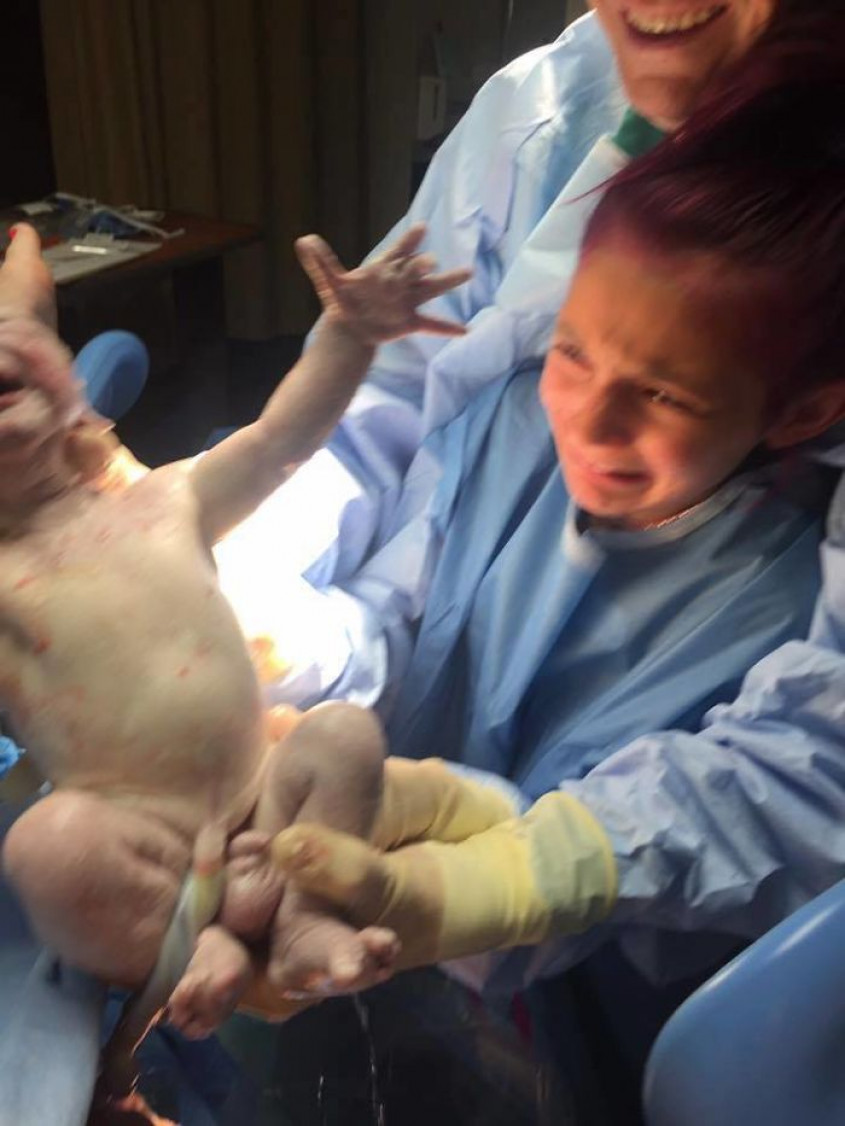 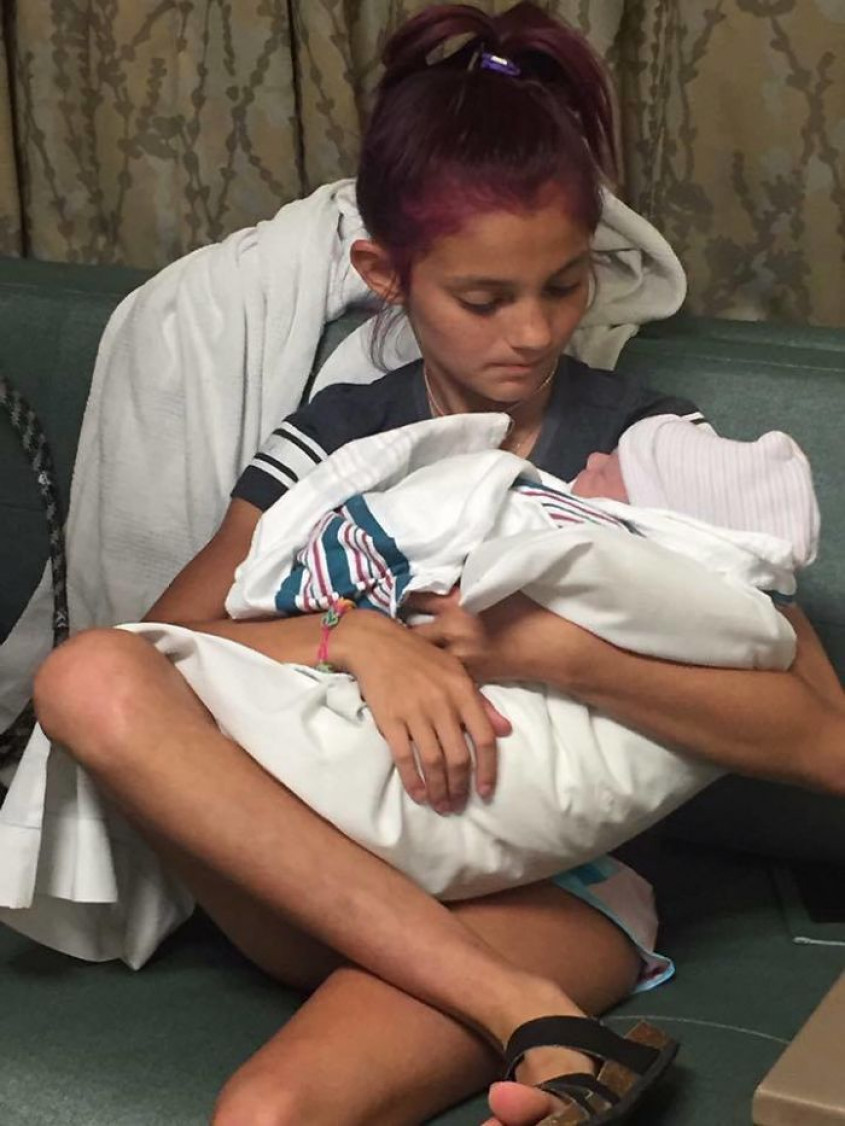 The photos were posted by the family themselves on the Facebook page Love What Really Matters. A real treat if you - like me - are a sucker for these kind of sweet stories! <3

Brothers and sisters learn to empathize with each other